The Recycle Namibia Forum is aimed at promoting and supporting people and projects that are focused on the environment.

The Recycle Namibia Forum was inaugurated as a non-profit membership organisation on 7 June 2011 with the purpose of coordinating projects to promote recycling, and the reduction and reuse of so-called waste in Namibia.

During April 2012 the first Annual General Meeting was held and the Forum appointed Patricia Hoeksema as its first chairperson.

Ms Hoeksema remained Chairperson until 2016, when Ms Gloudi de Beer took over as Chairperson, and is currently supported by Mr Abraham Reinhardt as Vice Chairperson and Jan-Hendrik Duvenhage as Treasurer.

During 2016 and 2017, membership categories were expanded to include a Micro Category (in order to accommodate SME’s, smaller companies and organisations), as well as an Individual Membership Category.

A new Mission and Vision statement for the Recycle Namibia Forum was revised during a strategy session in mid-2017, and adopted at the 2018 AGM. A five year strategy to determine the way ahead for the RNF was implemented as well. 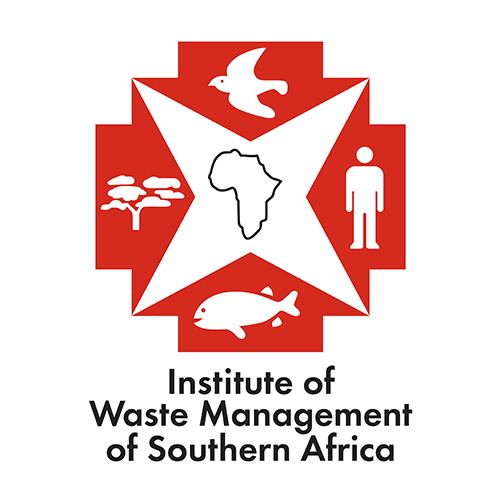 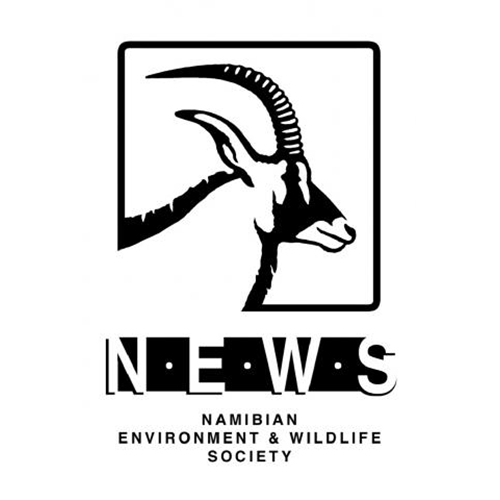 To inspire the nation to join hands today for a cleaner Namibia tomorrow.